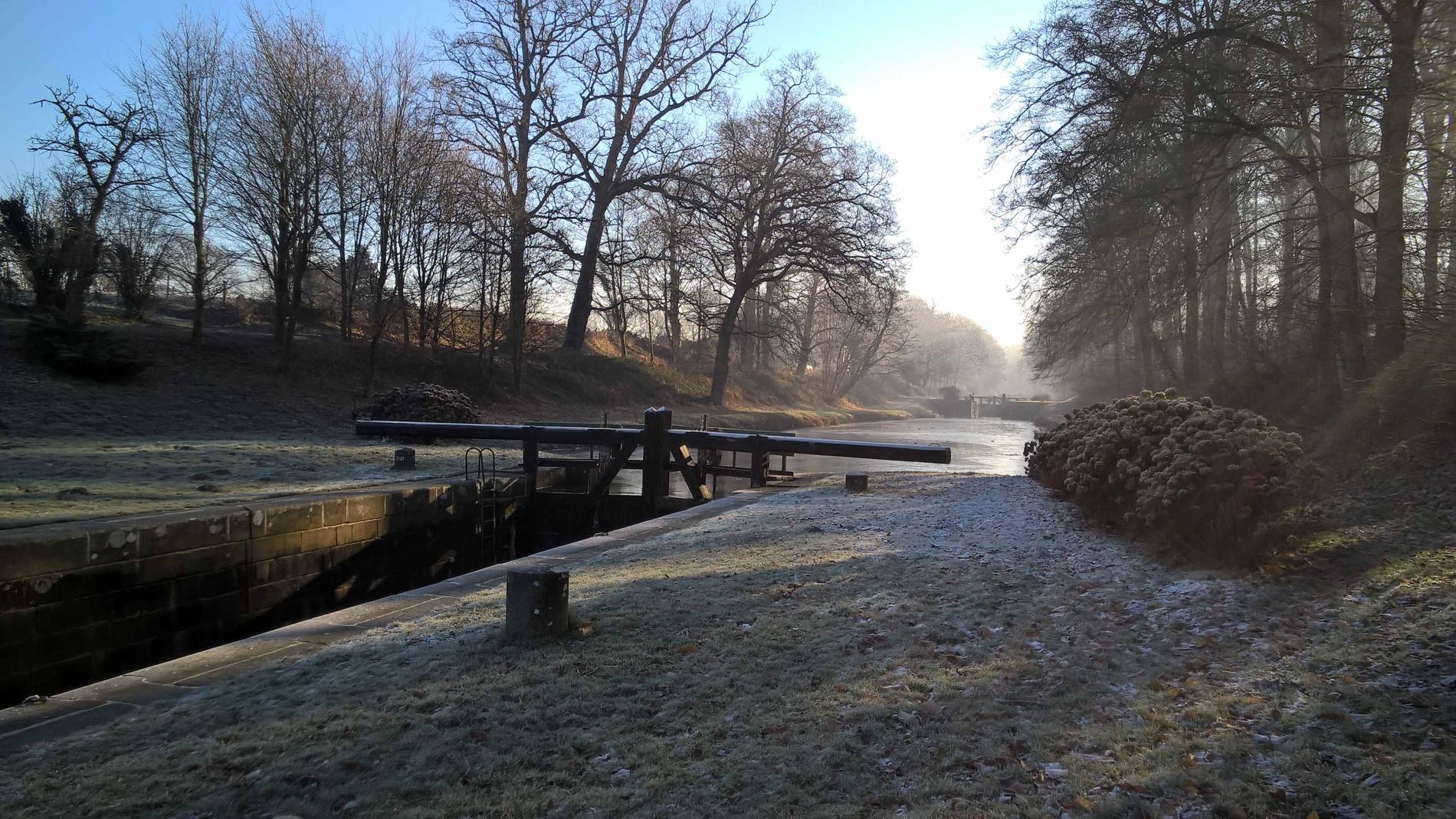 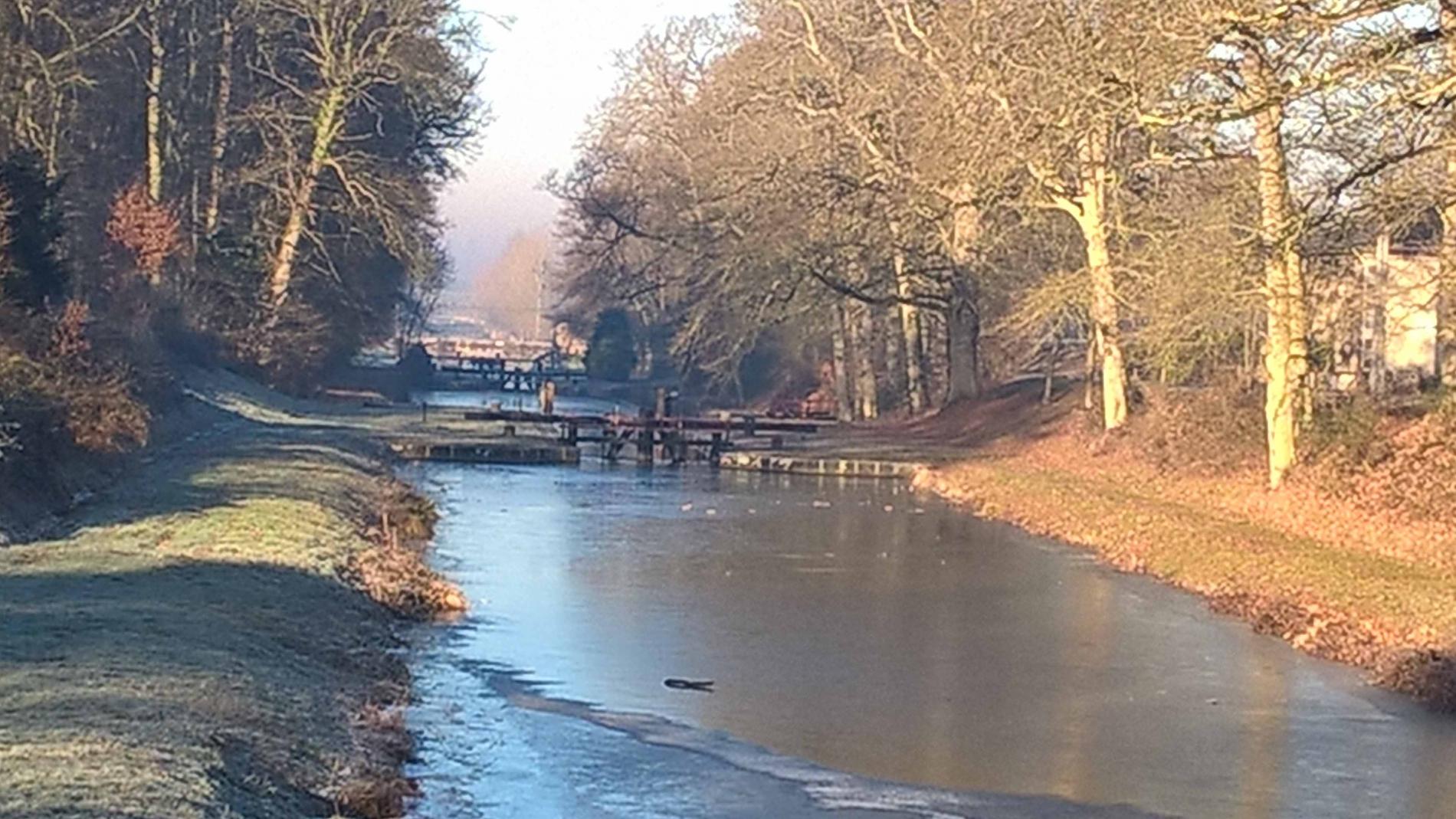 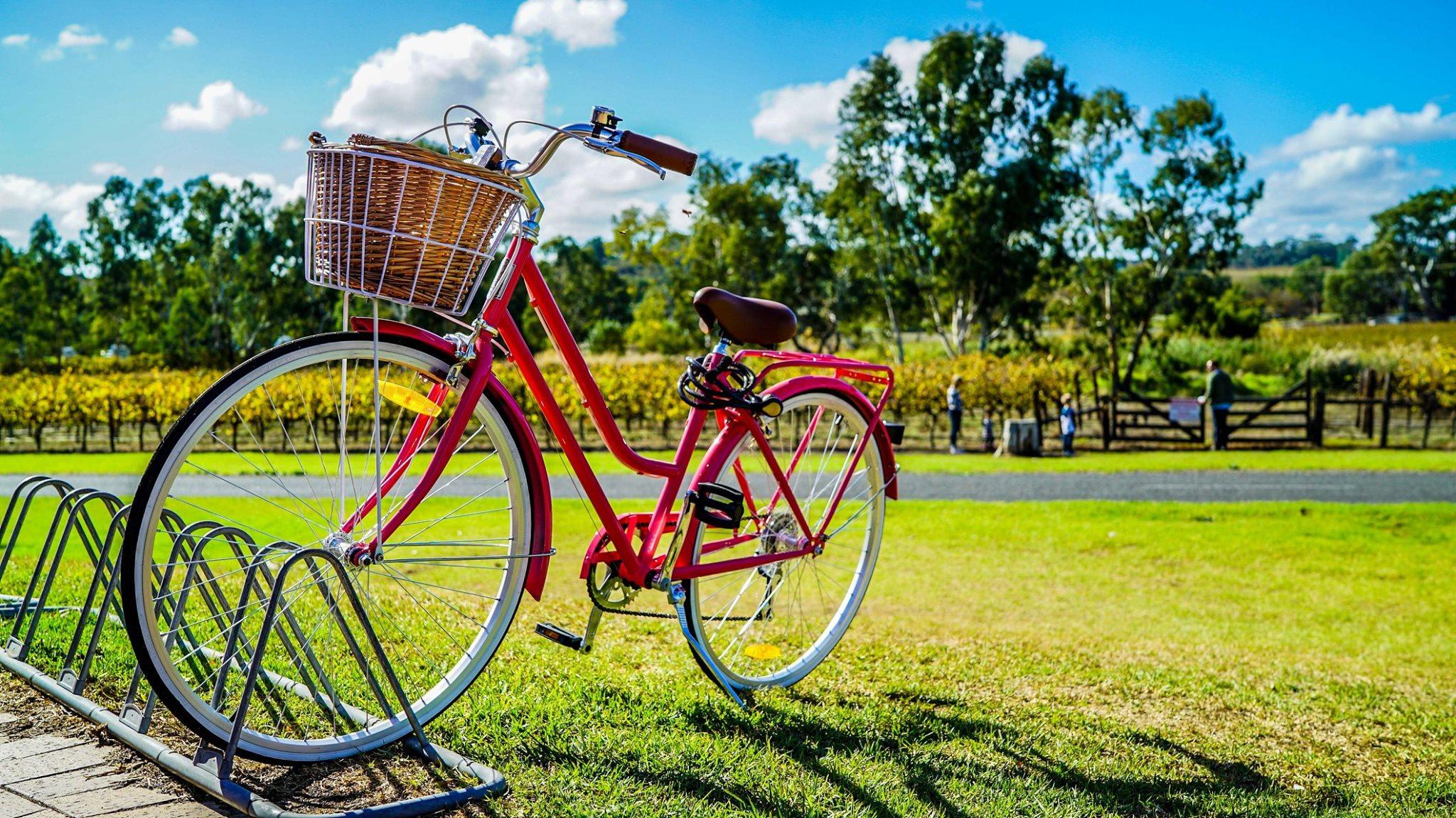 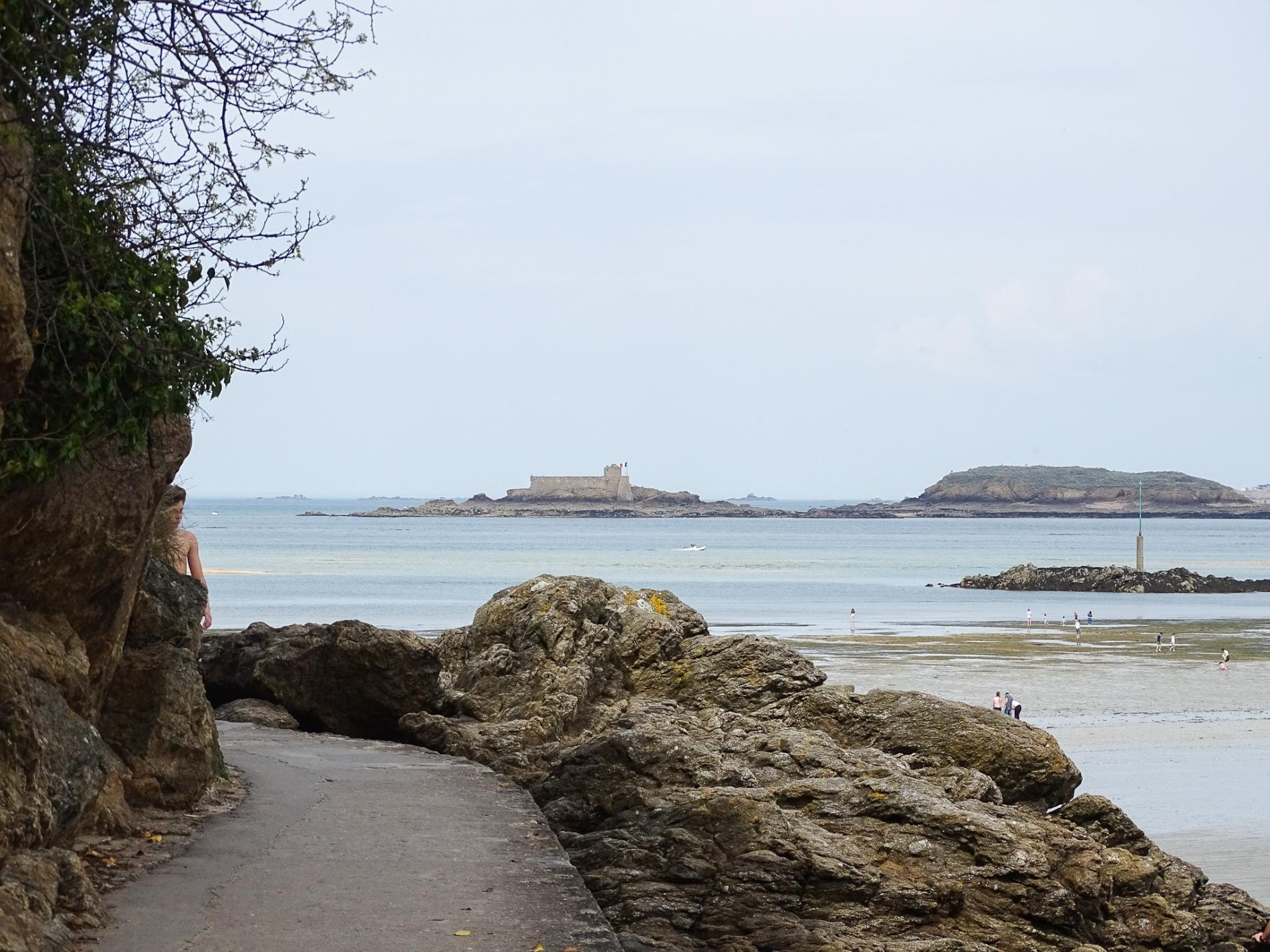 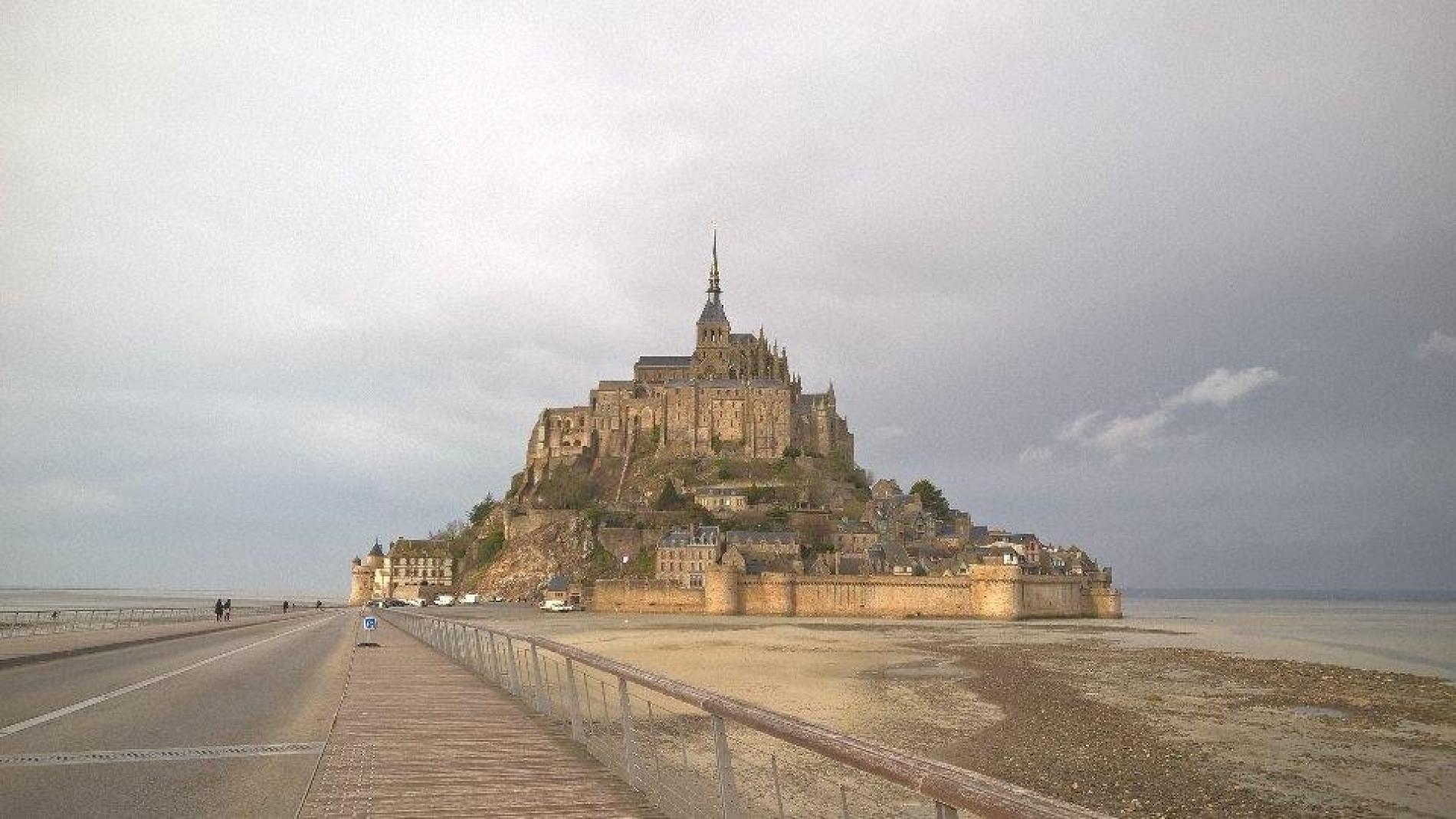 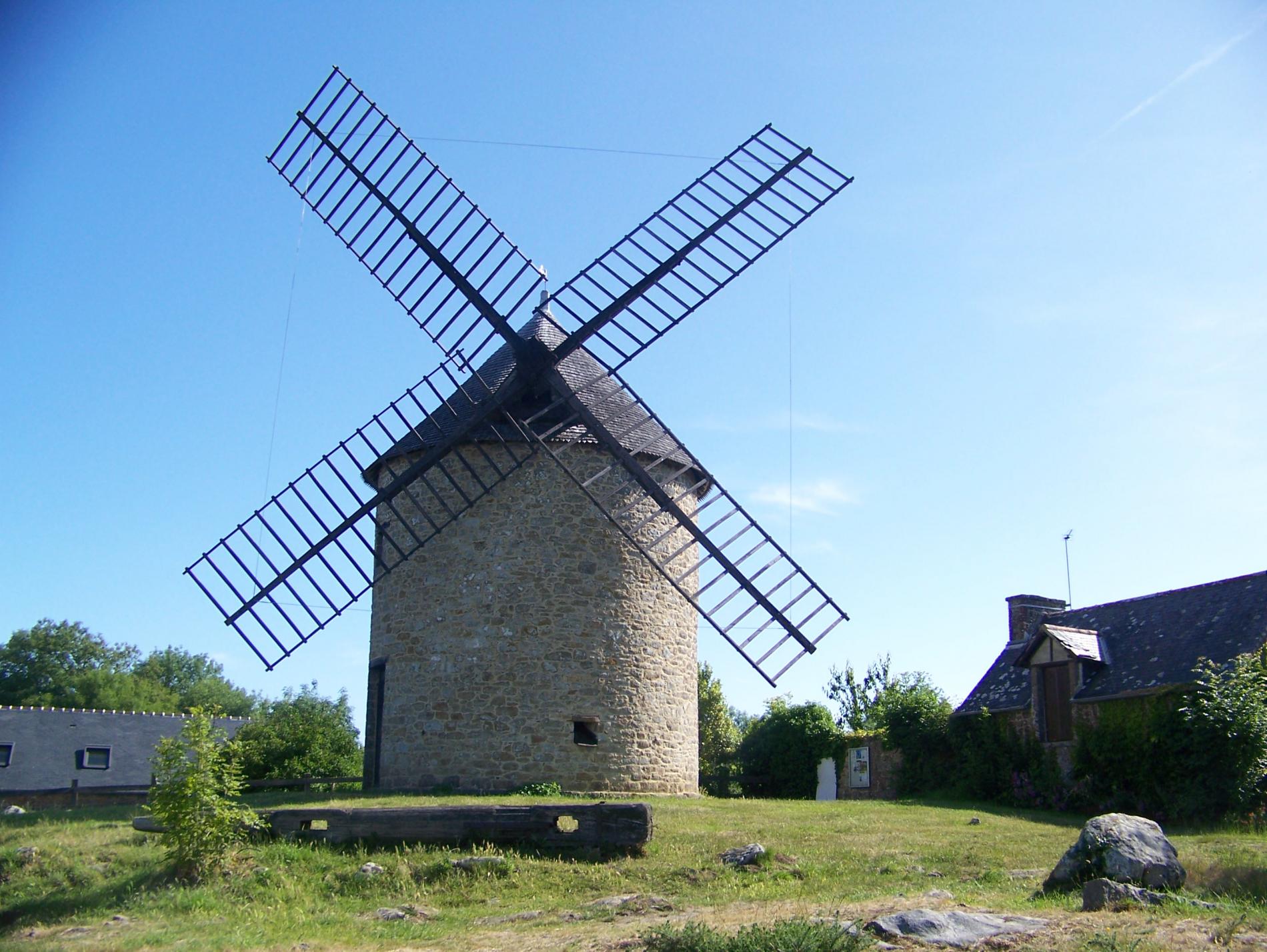 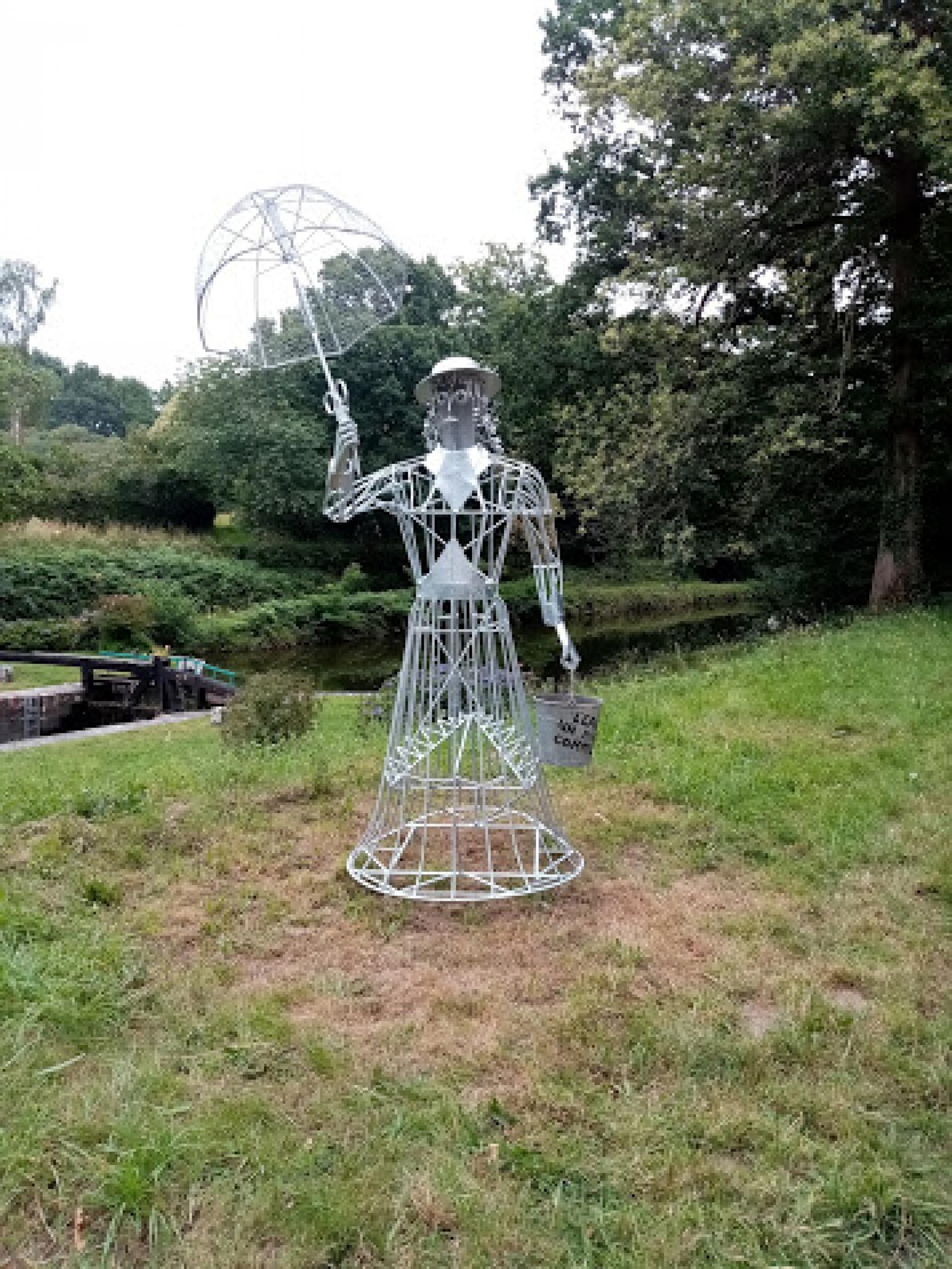 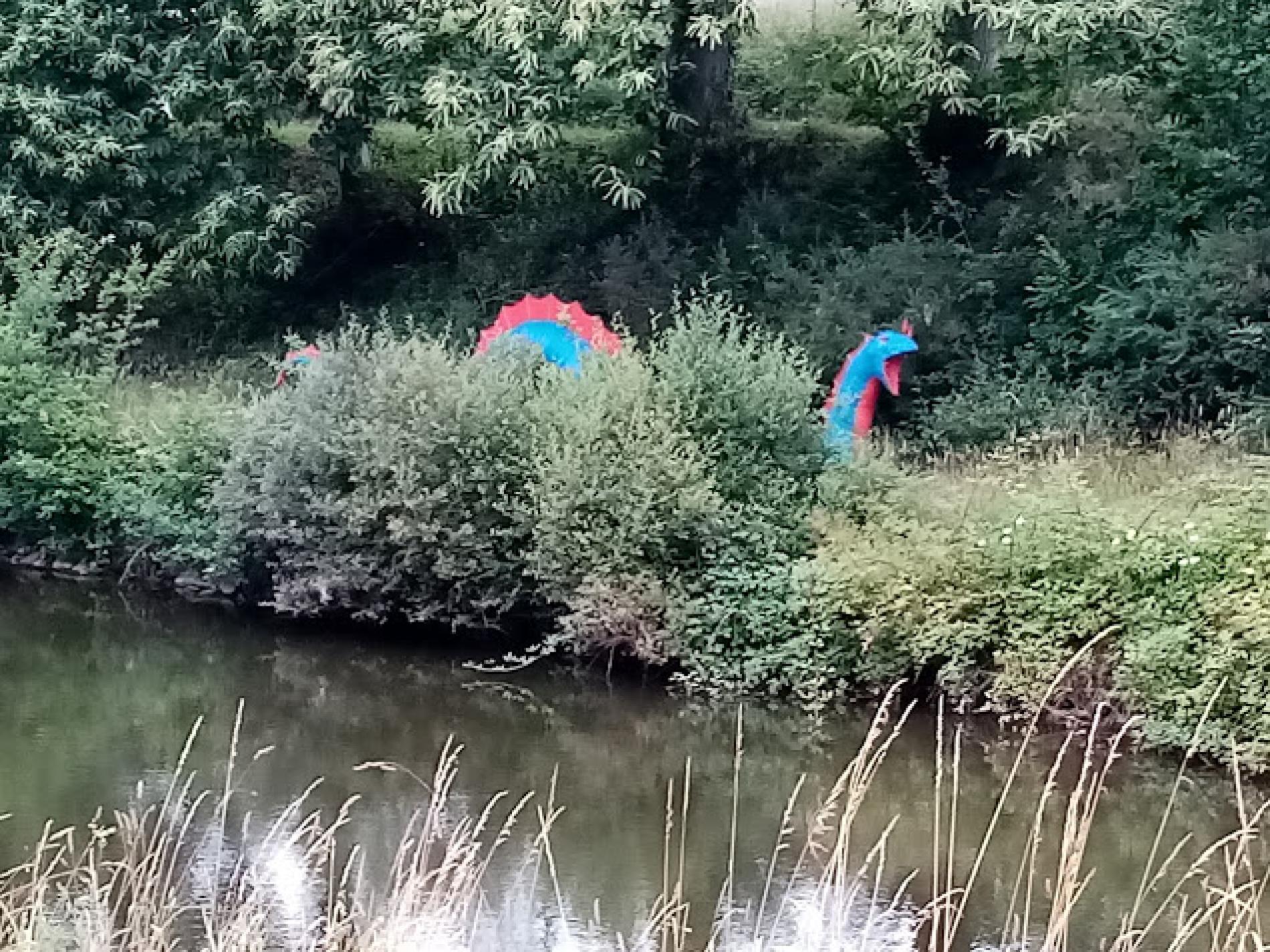 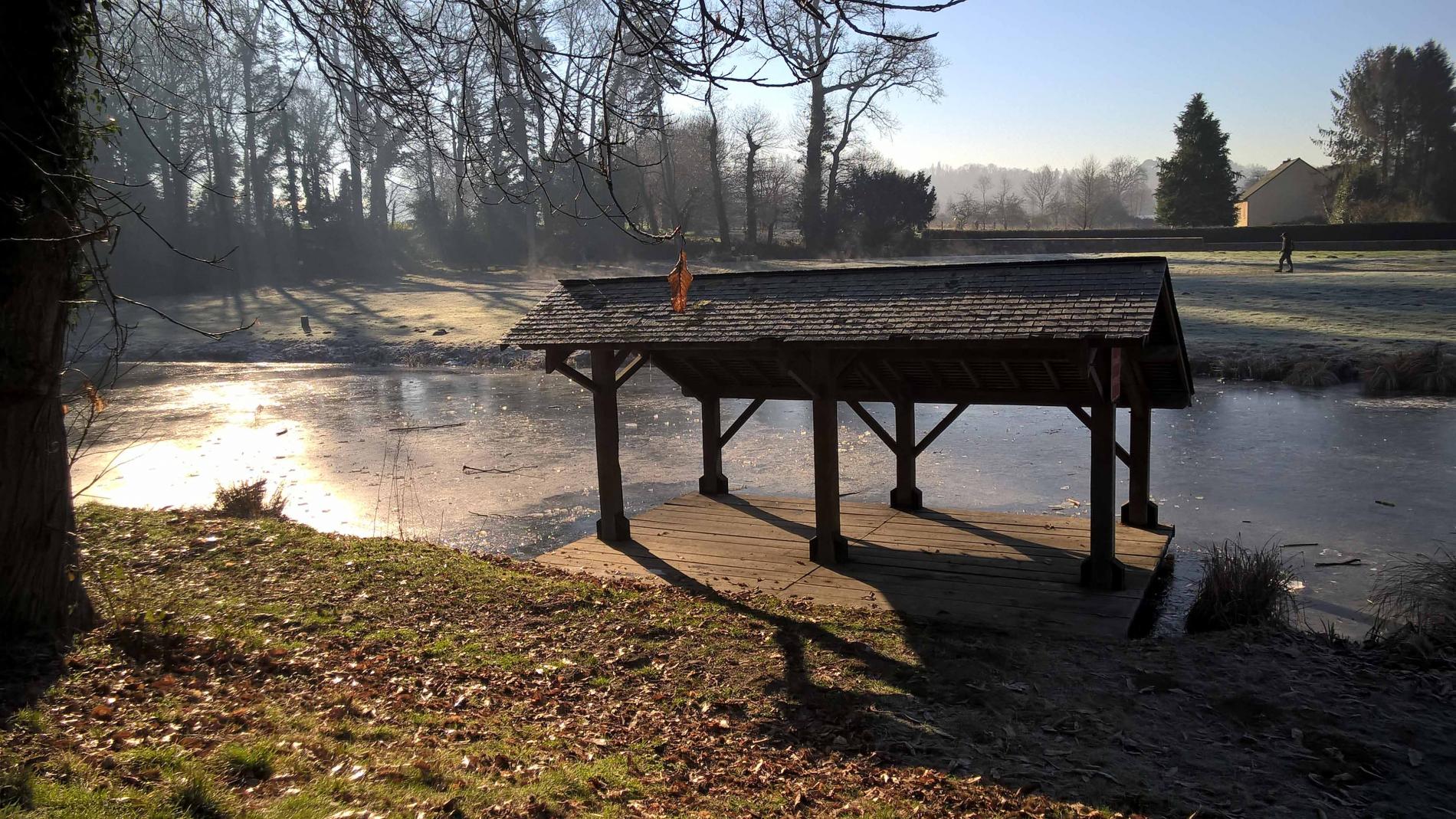 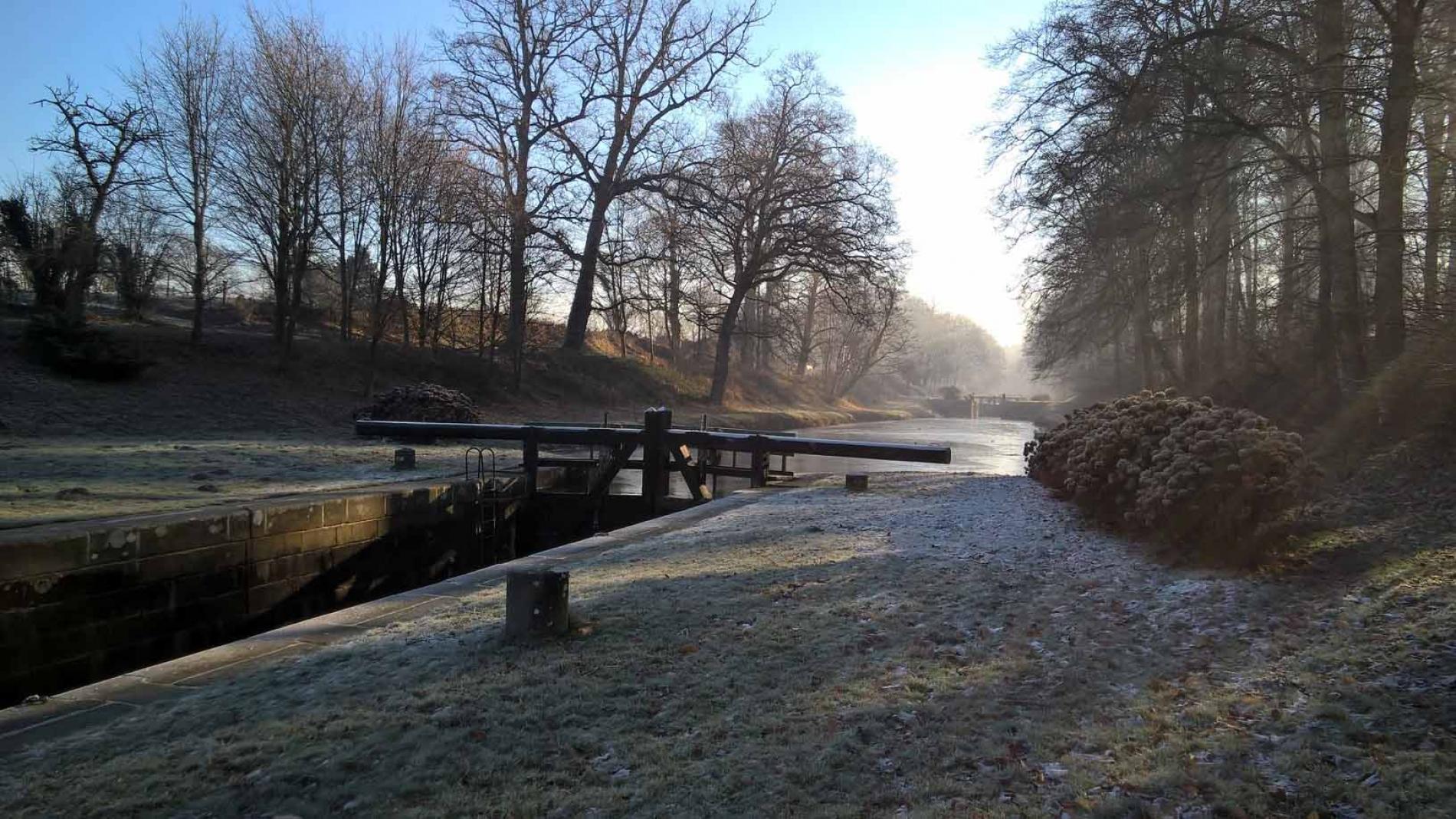 Ille-et-Vilaine, land of legends reveals its charms from our hotel, its castles, its arty towns and history; its Dolmens ...

Just 2 km away you can recharge your batteries in the peaceful setting of benevolent nature, the site of the 11 locks at the Madeleine, the highest point in the Ille et Rance canal (Maison du canal).

By bike, on foot or on horseback, you will enjoy peaceful routes, punctuated by the passage of locks with halts in charming villages. As a family, we recommend a visit to the Château de la Bourbansais and its animal park with its activities: demonstration of a pack of hunting dogs at court, raptor show ... (municipality of Pleugueneuc).

20 minutes away by the RN137, the dynamic and modern regional capital has kept its human size and offers beautiful discoveries: the Thabor gardens, old Rennes with its magnificent succession of medieval and Renaissance houses, as well as majestic classical-style buildings, typical cobbled streets, lively squares, monuments and museums to visit such as the Saint-Pierre cathedral, the Parliament Palace, the Fine Arts museum, the Brittany museum or the Pays de Rennes ecomuseum.

15 minutes away, the small village of Becherel, the principal literary town in France, will delight lovers of literature, as will Combourg, the cradle of Chateaubriand, which inspired him "The memories of beyond the grave". Its castle rises majestically overhanging a lake.

Approaching the coast by the pretty Emerald Coast road, you can stopover in the picturesque medieval city of Dinan (30 minutes), in the charming port of Cancale famous for its oysters as well as at the Pointe du Grouin or in the fortified town of Saint-Malo, without forgetting, of course, the unmissable Mont Saint-Michel just 45 minutes away.

There is no shortage of ideas for walks and wonderful discoveries and are all good reasons to come and visit us and extend your stay at the Hostellerie du Vieux Moulin! 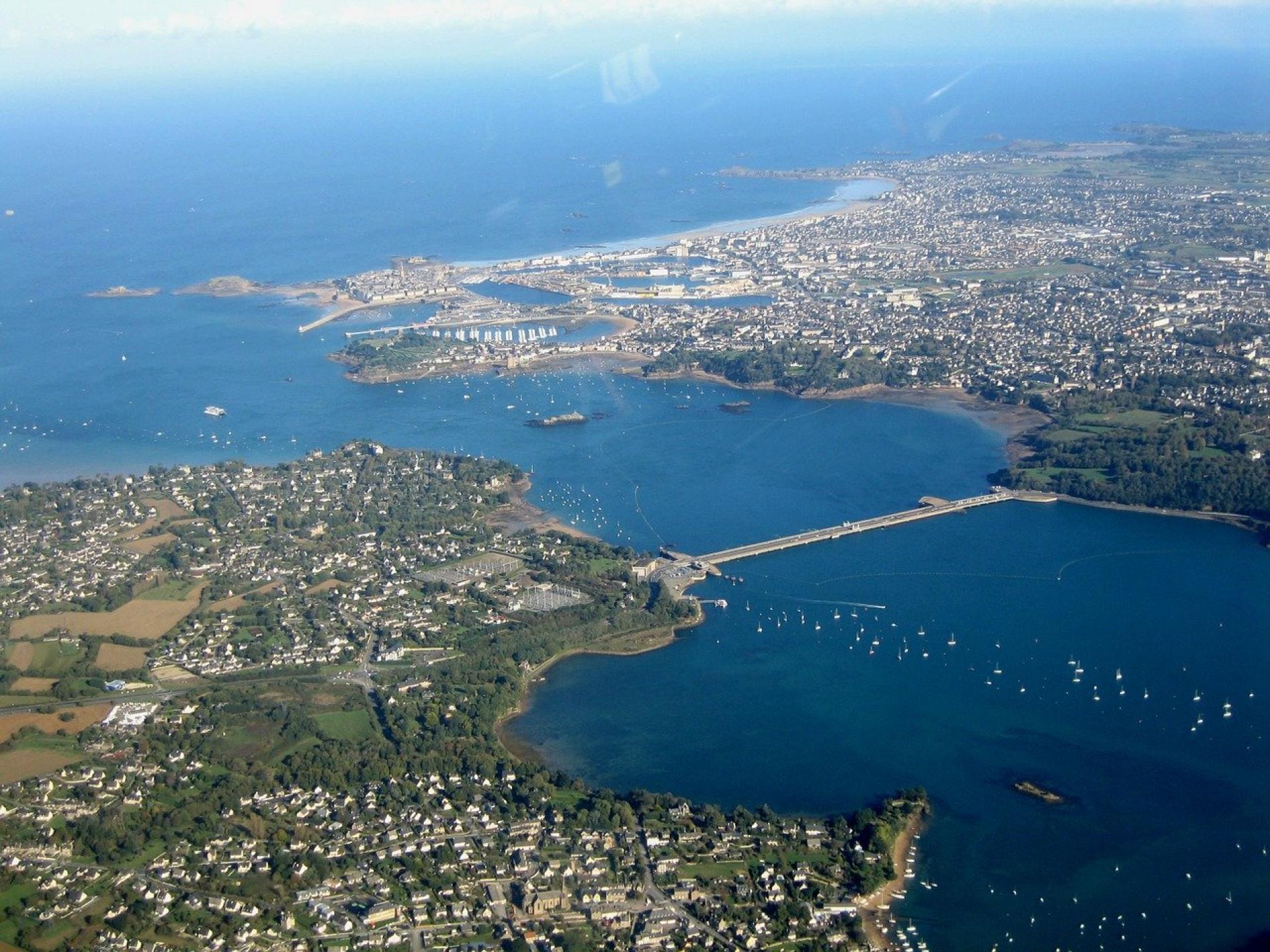 House of the Canal d'Ille and Rance

3 minutes from the hotel 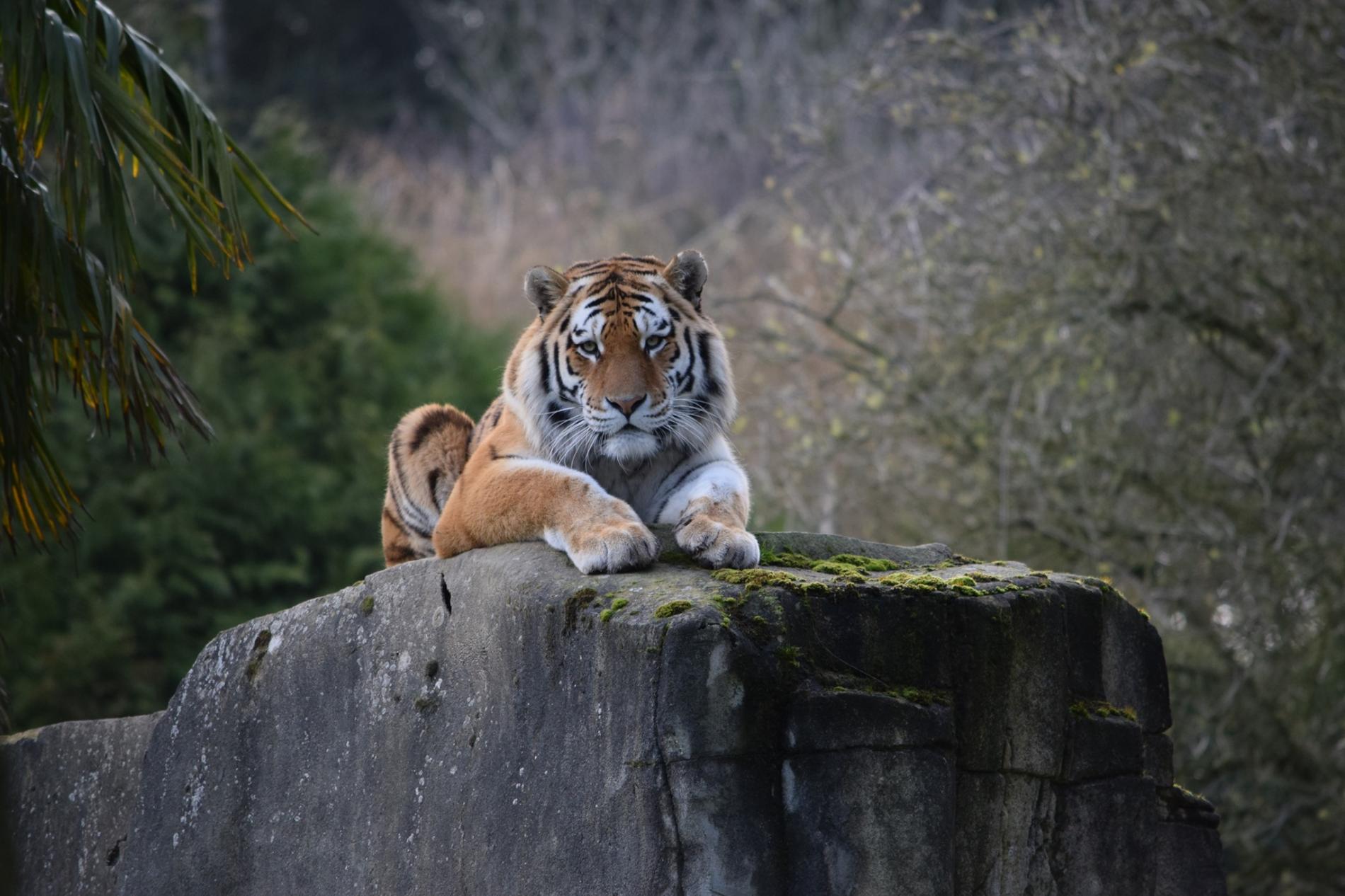 15 minutes from the hotel 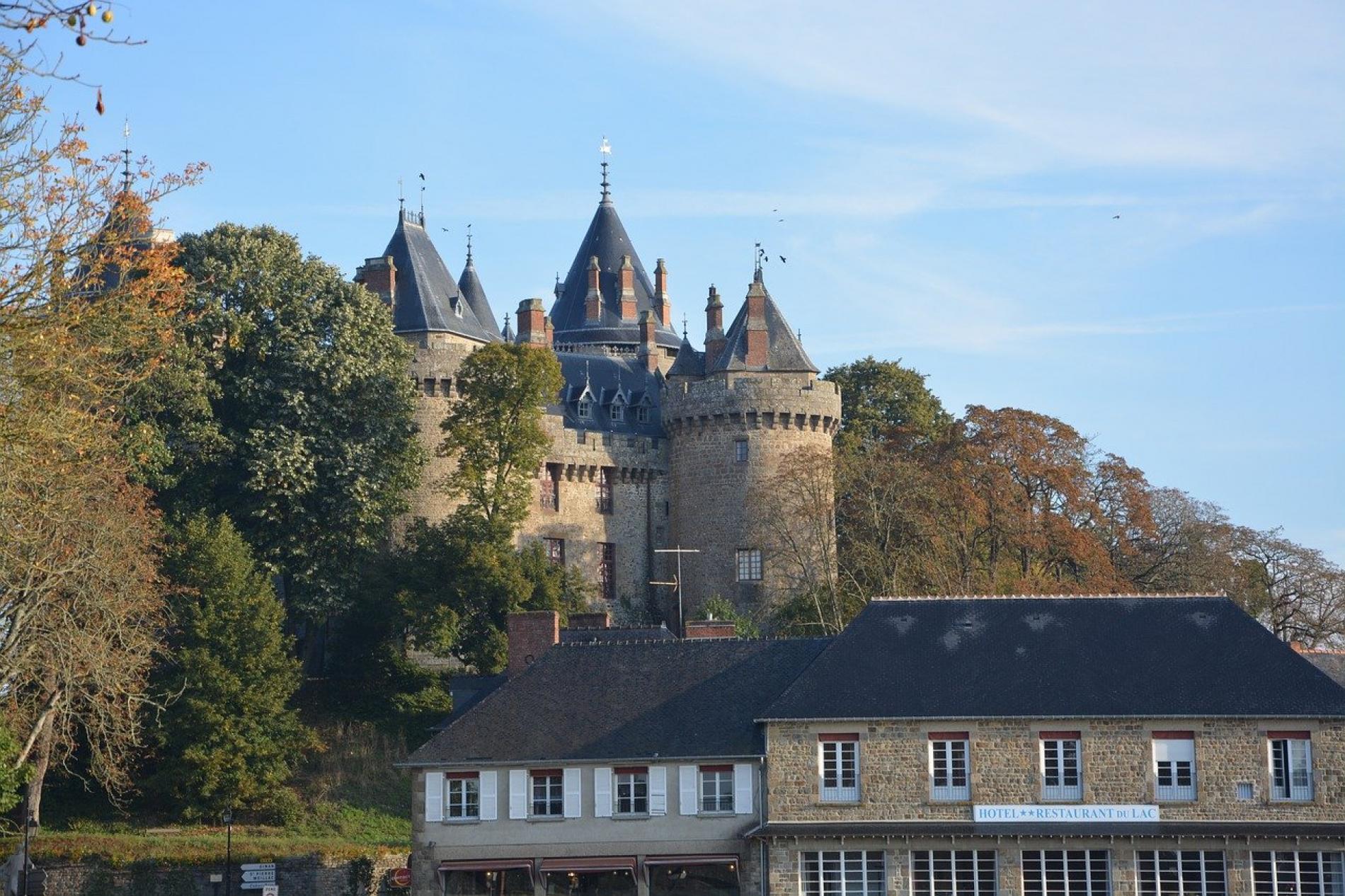 14 minutes from the hotel 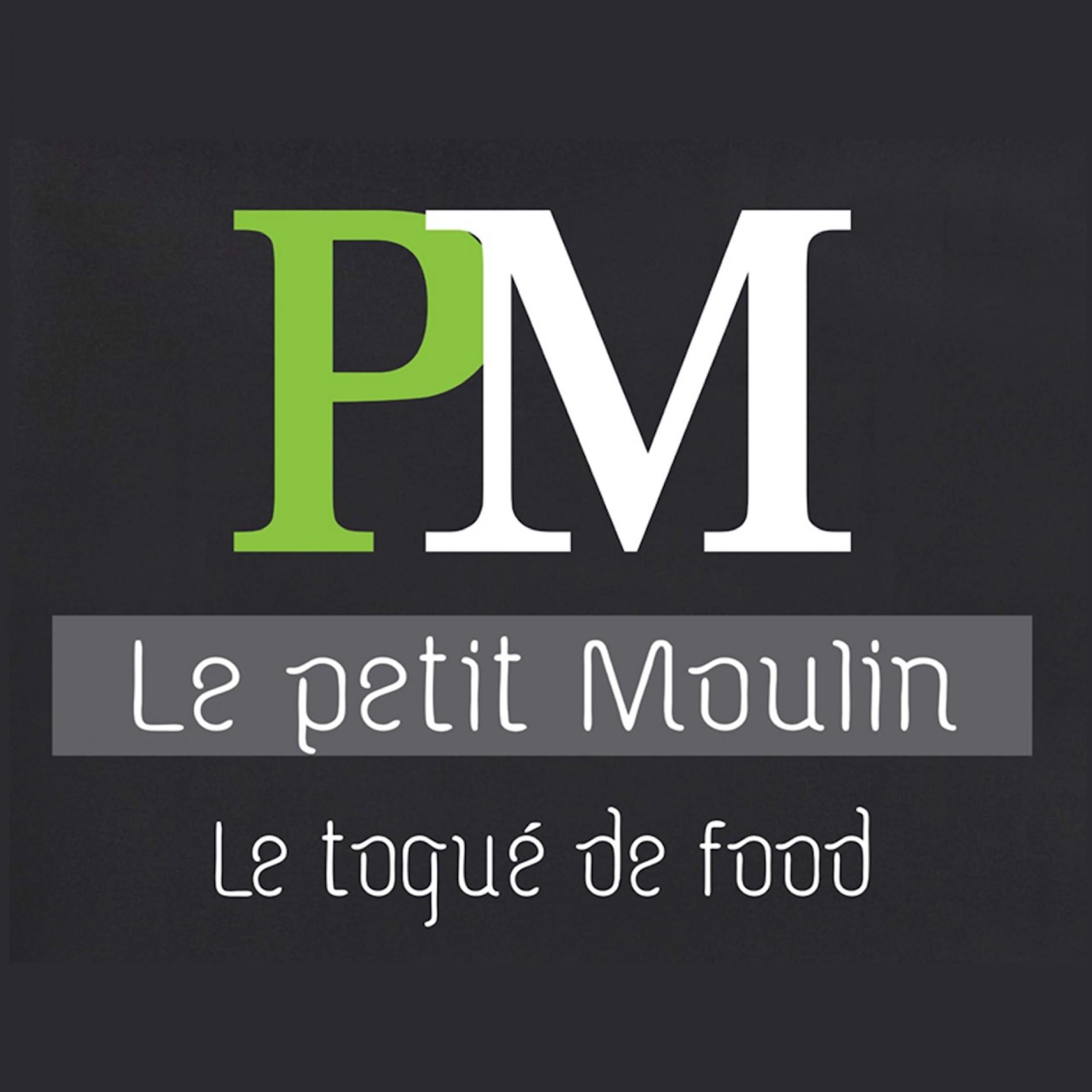